Listening to her intuition.

Being a mom is hard enough. Being a single mom to a child with a genetic disorder? That’s about as hard as it gets. But Diann C. took it all in stride from the moment her youngest daughter, Kristen, was born. The hospital staff told her Kristen wouldn’t live long and that she should be in an institution. But Diann couldn’t imagine parting with her newborn baby. She told the doctors and nurses, “I’ll raise her as long as I can.” Diann’s optimism kept her going. “There’s nothing you can do but try to be positive about it,” she said. “If you have things like that, you deal with them the best you can.”

Looking on the bright side.

Deal their best was exactly what Diann and Kristen did. Because there was a 16-year gap between Diann’s older kids and Kristen, it was just the two of them most of the time. They did nearly everything together: puzzles, coloring books, rubber-band bracelets. “She was always with me,” Diann said, “and we were almost like best friends. The main thing was the joy I shared with her. I just enjoyed being with her.” Their bond was complete with inside jokes and pet names. Kristen would often greet Diann by saying “Hello, Beautiful.”

Early on, Kristen defied doctors’ expectations and went on to impress them with her talents. Her vocabulary, reading and spelling abilities were exceptional. By the age of three, Kristen could read and asked Diann about tongue-twister ingredients on the sides of soda cans. “She knew all these words I never mentioned to her,” Diann said. They read stories together like David and Goliath and Noah’s Ark. Afterward, Kristen would spend hours listening to those same stories on tape until she fell asleep. In middle school, Kristen won the spelling bee. She always seemed to have her nose in a book: the Sweetheart series, Nancy Drew, Hardy Boys, Where the Sidewalk Ends, Family Circus or Archie Comics. As she got older, the librarians developed a special fondness for Kristen and would let her roam the stacks while Diann ran errands.

But Kristen’s way with words meant Diann had to be a fierce advocate. Teachers didn’t always believe Kristen had a genetic disorder. Diann had to educate them about Kristen’s condition and convince them to take it seriously. “Sometimes they just don’t get it when it’s something they don’t hear all the time.”

Diann worked cleaning houses, which offered the most flexible schedule but not always the most money. She wasn’t always sure how she would make ends meet. She credits her faith and her congregation in helping her persevere through the hard times. Because of Kristen’s disorder, she had a high tolerance for pain, which meant she could become very sick without anyone knowing. At times, she was hospitalized in the intensive care unit. “When things hit rock bottom and I didn’t know how I was going to do it,” Diann said, “someone or something came up and helped me out.” Diann’s friends from church gave her unconditional emotional support. She maintained her optimistic attitude in spite of the difficulties, as did Kristen. “You just keep on bumpin’ on,” Diann says. “I never said, ‘poor, difficult me.’ Be positive and think good things can happen in even the worst situations. You can get through things, the worst of things.”

At camp, Kristen could typically be found doing one of two things: swimming or zip-lining. Kristen found a Super Girl shirt with a Velcro cape once while she and Diann were shopping. It became her go-to zip-lining shirt. Once she was strapped into the harness, she’d shout, “Watch out for Super Girl!” while her cape flared behind her in the wind. Kristen loved connecting with the camp volunteers, who were studying children’s health and special needs in college. She saw them not just as volunteers but also as friends.

Kristen’s trip to the Big Apple was a shopping, feasting and sight-seeing extravaganza. Kristen and her sister Kimberly spent two days in Chinatown, visiting each and every stall. Kristen bought small trinkets for everyone in the family as well as glitter shoes for all of her girlfriends. “She was so generous and so happy,” Diann says, “she was the most free spirit.” They tried chicken feet, and Kristen discovered she couldn’t get enough of their chewy texture. She’d press her nose to the glass at pizzerias and watch as the cooks kneaded and tossed the dough into massive pies. She folded her slice in half like a real New Yorker. The day they planned to visit the Brooklyn Bridge and Ellis Island, Kristen woke up at 4 a.m., so excited to see the iconic attractions.

Diann taught Kristen to stand up for herself but to also ask for help when she needed it. Diann told her, “There’s going to be times when you have to take up for yourself and, when you do, I will support you.” But Kristen preferred to handle conflicts on her own. When kids at school or on the bus ride home were mean to her, she notified the principal on her own. Instead of holding grudges, Kristen forgave her bullies, even wondering about their well-being as adults. This same independence served Kristen as a young adult. She moved away from home like her older sisters to a group setting with assistance. Because of Diann, Kristen was courageous and determined. “She had that positive attitude,” Diann says. Just like Diann, Kristen saw the best in situations, others and, most important, herself.

Though Kristen passed away a few years ago, Diann cherishes the time she spent with her youngest child. On the anniversary of Kristen’s death, Diann and her oldest daughter spend the week doing things Kristen loved, such as watching her favorite movies. Once, they took a trip to Vidalia, Georgia, known for its onions, and ate at a treehouse restaurant full of people as bubbly and friendly as Kristen was. Diann never misses an opportunity to reminisce about Kristen and the joy she brought to her life. She tells stories of Kristen’s love for Keith Urban, her collection of travel brochures and pamphlets, Kristen’s middle school “nemesis,” how she loved the summer camp dances as much for her new dress and shoes as for the dancing and especially her sweet, gentle and kind heart. Diann remains grateful for the time she got to share with Kristen and the memories they made together. “It makes me happy to talk about her,” Diann says, “I feel like I’ve been really blessed. I do.” 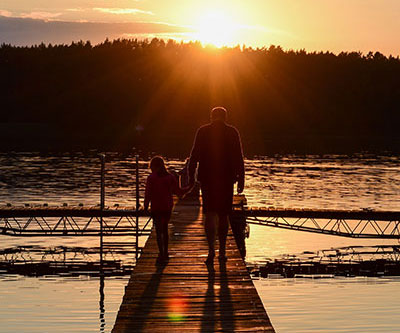 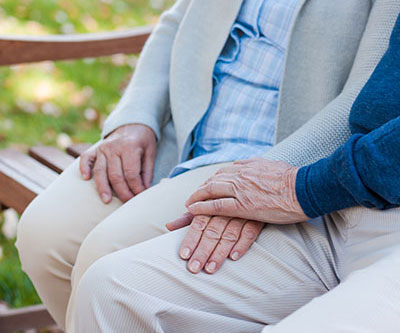 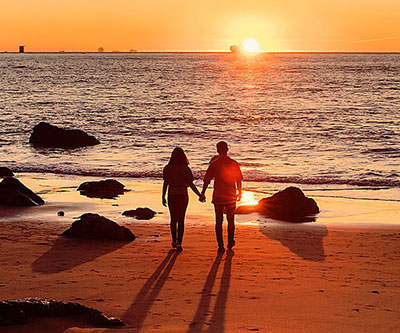 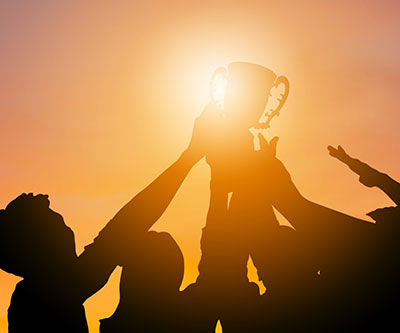